The 1.2 update introduces a number of substantial improvements to subclipping, transcoding and rewrapping, an overhaul of the FCPX export workflow, and a host of usability advancements and bug fixes, designed to make Kyno an even smoother and more powerful experience for media professionals dealing with large amounts of footage. 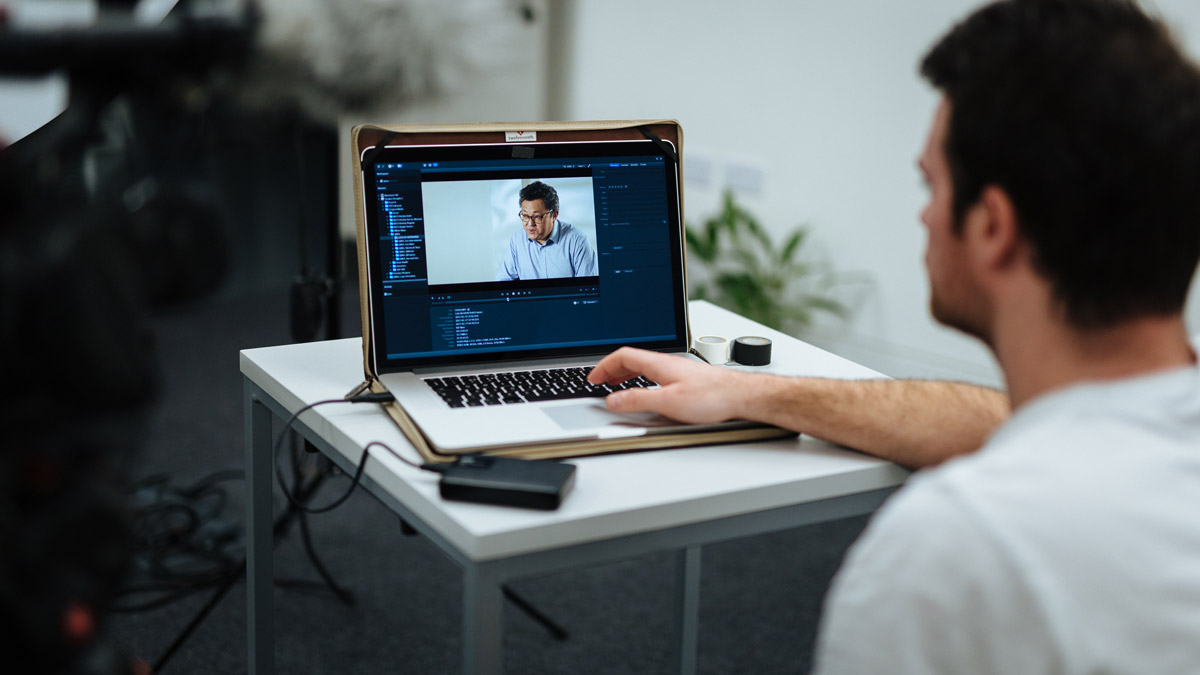 Kyno 1.2 features a complete overhaul of the FCPX export workflow. The way Kyno translates its metadata to Final Cut Pro metadata is now configurable in virtually every aspect, in order to cater to the different preferences of media professionals.

For instance, people who prefer working with keyword collections can use those for time range metadata, whereas people preferring favourites can use them for QC comments or interview transcriptions. This way Kyno offers the best of both worlds: traditional metadata and FCPX metadata in a flexible and powerful workflow, adding value to Final Cut's already powerful metadata features and being easier and faster to handle than ever before

Julian Wakefield, Creative Director at Teralon Media comments: "Kyno 1.2 is a media browser on speed. The new features enable me to navigate, view, and organise content faster and easier than ever before.”

Robert Krüger, Managing Partner at Lesspain Software comments: “We released Kyno 1.2 just two months after 1.1 to respond to the Kyno community’s requests. Alongside substantial improvements to transcoding and subclip export, we’ve also overhauled other elements of the software, resulting in a better, faster and more intuitive Kyno for the professional media community.”

A Windows version of the software is currently in development and planned for release in Q2 2017. Users can signal interest in the beta program by writing to contact@lesspain.software

Kyno 1.2 is available for a 14-day trial and purchase at kyno.software. Current users will be notified of an available automatic update.